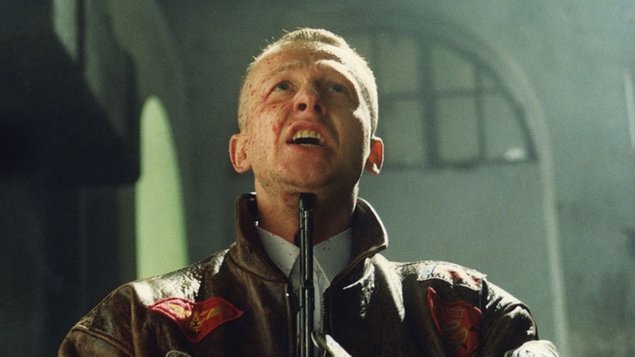 Polish reality shortly after the fall of communism. Upon passing the clearance, old functioners of the Office of Security start working with the police and they start a battle with a bunch of dangerous criminals. Franz, a lawyer who made a great career during the old regime thanks to his marriage to a minister's daughter, has to deal with the new reality. With a goal to fight the organized crime, he reveals that two of his former colleagues stand on the other side of the barricade. He loses three of his people during one intervention and decides to revenge, but his old friend Olo is not keen on getting involved. After being fired from the police he manages to find a better employer. Above that, the girl that Franz took care of, leaves him and is looking for a better relationship.The film shows the world without positives, full of cynism, low morale and cruelty. It does not show an abstract world, but the reality of Poland in 1989, in an iconoclastic and provocative way that is mocking everthing saint - nationally or religiously. Behind the wall of ridicules and blasphemy there was something more - morale, the painful diagnosis of the present Poland.