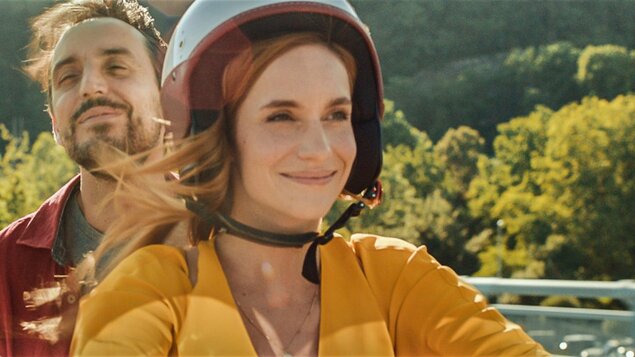 Eugene could have gone down the safe path, studied dentistry in Bern, and taken over his father's practice. Instead, he decided to explore his native country, fulfil his dream, and go to Prague to open a music club. But man proposes and God disposes - Eugene suddenly finds himself back on the road to Switzerland, while in his head, he recapitulates the mistakes he made. A tragi-comic mosaic about remorse, the differing values of two cultures, and the hope for reconciliation.