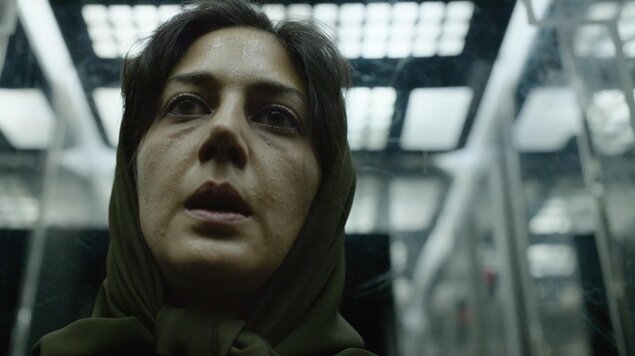 A journalist descends into the dark underbelly of the Iranian holy city of Mashhad as she investigates the serial killings of sex workers by the so called "Spider Killer", who believes he is cleansing the streets of sinners.

At night, a serial killer in Mashhad is on the prowl, luring victims into his web. The dead are women, prostitutes. While the police ignore the crimes, Rahim, a journalist from Teheran, wanders the dark neighbourhoods of the holy city in search of the truth. Holy Spider is based on a true story, with the title of the film referring to the serial killer's nickname. In 2001, Saeed Hanaei killed sixteen prostitutes in the city of Mashhad, deeming them "impure". His trial created a lot of buzz in Iran, not only because of the horror of what happened, but also because some media and conservative elements made him out to be a hero.