Dezo Hoffmann – Photographer of The Beatles 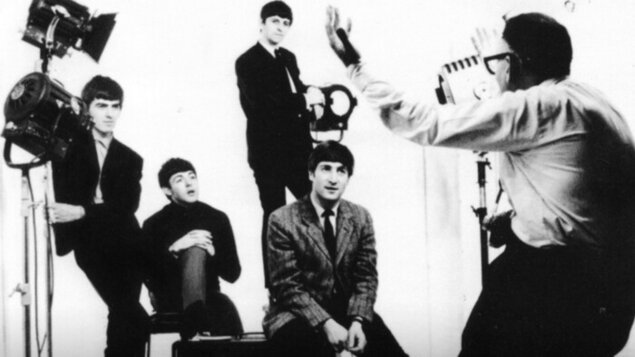 A documentary about Dežo Hoffmann, originally born in Slovakia, who went on to become a legendary photographer of The Beatles, Rolling Stones, Marilyn Monroe and other stars. The creators of this documentary spoke to Hoffmann’s former collaborators and travelled across the world to map out his adventure-filled life. Hoffmann’s life oscillates between the European theatre of war and the world of show business. This duality ultimately became the main source of his artistic uniqueness and originality. Hoffmann applied the war reportage style to his showbiz photography, and most importantly to the photography of the emerging rock-n-roll scene in 1960s London. His photographs of The Beatles became iconic and set the trend for the years to come.